Looking for a fun and exciting adventure? Step back in time and challenge The Curse of The Ancient Treasure. Gather your friends, family and co-workers as you will need all the help you can get to complete this quest and find the ancient treasure left behind by the native tribes in the 1700’s.

The legend is that during the 1700’s, a naval captain and explorer along with his crewmen were paddling up the Scoudouc River by canoe. They had paddled for most of the day and in need of rest and food they stopped to set up camp for the night. While the men were preparing dinner, the captain went for a walk. During his walk, the captain discovered a small golden oyster shell. As he kept walking, he discovered another and then another. The captain continued to find the golden oyster shells as he walked and he came upon a small cave so full of golden oyster shells that there was a shining glimmer of light coming from the cave. 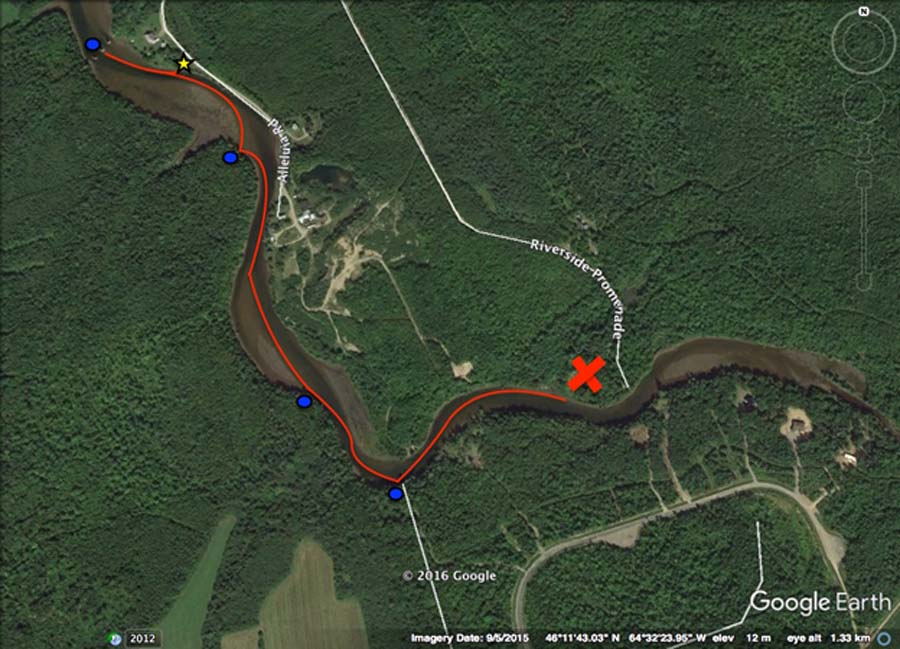